Myth 1: additives are bad for the engine

The ingredients of the additives are identified and labeled appropriately to facilitate identification. All of them have been thoroughly tested in selected diesel engines by world experts and have passed all European and American approvals. Our additives do not form deposits and do not contain lead or other heavy metals harmful to the car and the environment.

Any diesel fuel is almost always of excellent quality when it leaves the plant. The problem is that pollution occurs during storage and transportation – and this pollution is the source of many of the problems in our fuel system. Water (condensation and leakage) combines with common bacteria (which enter the water) to form sediment and biofilms.

Some used car dealers use fuel additives to make the old car more responsive in every way. This indicates the effectiveness of the additives on older vehicles. In particular, additives of the restoration type. Most often they are required on cars, the mileage of which has exceeded 100 thousand kilometers. These additives are involved in removing adhered dirt to the internal surfaces of the engine, as well as restoring cylinder walls and other metal assemblies. In the process of operation, small cracks form on metal surfaces, which can be “repaired” with the help of restorative additives for the engine. This will increase the compression of the engine and make the car “faster”. 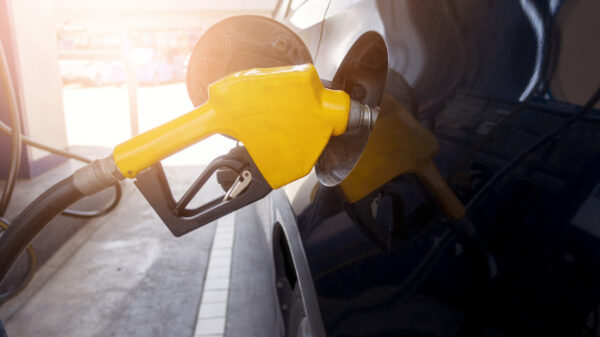 Myth 4: Too much additives can harm your car.

On the Internet, you can often find statements that an excess of additives leads to a deterioration in the parameters of the car, fortunately, this is not true. Of course, it is better to use the additive in the amount declared by the manufacturer for a particular type of transport. But if it so happened that you exceeded the dose of the additive, there is nothing to worry about, the only thing that threatens is the need to go to the store more often for additives.

There are legends that additives do not remove fluid from the fuel system. However, research and user experience shows that dehydrating additives remove water from the vehicle’s fuel system, thereby preventing the fuel from freezing. By eliminating water from the gas tank, the engine starts to run smoother, and it is much easier to start in the cold. Most often, dehydrating engine additives contain products that are necessary for cleaning the engine.

Several years ago, when the Internet was not so well developed, and it was almost impossible to get additives for the engine, there were myths that there was a “chemistry” that could seriously reduce fuel consumption. It is now clear that fuel economy additives can indeed be added to the engine.

Most often, gasoline additives allow you to start saving 8-10% of fuel, but this is not due to their wonderful composition, but due to their cleaning of the engine. Gasoline additives to save fuel are nothing more than a cleaner for the fuel system of a car. They work at the molecular level and, penetrating into the engine, remove carbon deposits that arise during engine operation. Together with the fuel, the additives move through the fuel pumps, valves, and the combustion chamber and clean them equally effectively as an injection engine and a carburetor engine. The use of such additives is justified when there is a sharp lack of engine power or a violation of the stability of the car at idle. This can happen after refueling at an unchecked station or if dirt gets into the gas tank by other means. It is rather difficult to clean the fuel system in any other way than with additives. 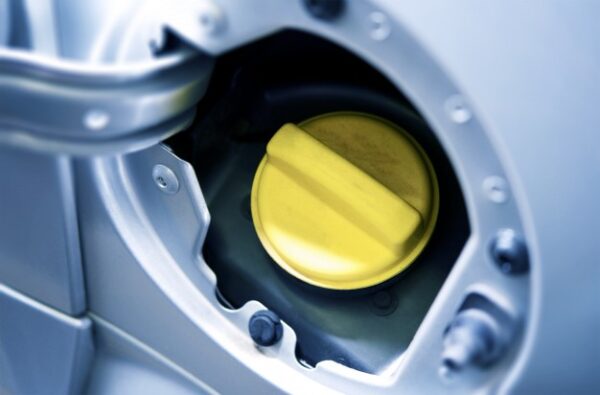