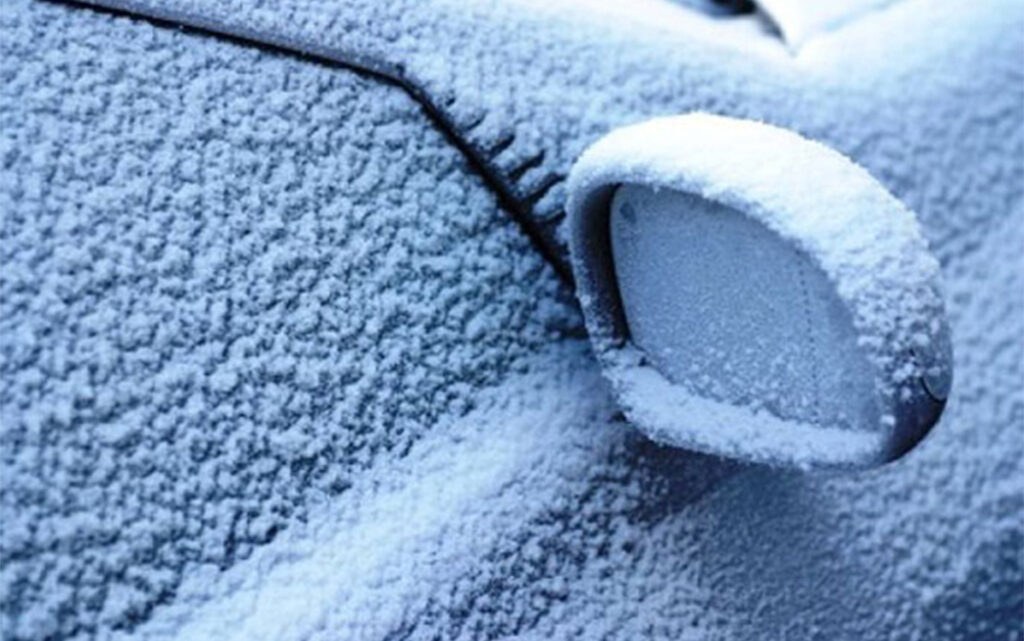 How to protect your car’s fuel system from corrosion

Today, car maintenance does not cause much trouble to its owners, fortunately, the times of a total shortage of car parts and queues at a service station have long passed. And if you are the happy owner of a brand new car, then there is no need for you to puzzle over when and what needs to be replaced in it, just know, follow the odometer readings and show up in time with your ward at the gates of the dealership service center, within the walls of which he will undergo a comprehensive and qualified maintenance. The question is, is such a procedure for servicing the car convenient? In the overwhelming majority of cases, the answer is, of course, “Yes!” Is it enough when caring for a modern car to be limited to carrying out only the maintenance regulated by the manufacturer? The answer is, of course, no.

Nowadays, when designing a car, engineers are able to calculate the influence of all sorts of factors on its performance. At the same time, almost everything is taken into account: both climatic conditions, and the condition of the road surface, and the features of the seasonal operation of the car for each individual country. At the same time, clear instructions are drawn up regarding which technical fluids and which manufacturers are allowed for use in each of the systems of a given car, and neglect of such instructions automatically leads to the withdrawal of the factory warranty from the car. But even the brightest minds of engineers are not able to predict what quality gasoline will be poured into the tank of a car they have designed.

One of the most painful problems is the presence of water in the fuel. Where it comes from is a separate and very ambiguous question, if only because no one has canceled such a common natural physical phenomenon as moisture condensation. And even if gasoline at a refinery was made according to all standards (which is confirmed by laboratory tests), then after its transportation and delivery to a gas station, customers may well have doubts about the quality of fuel.

The fact is that, to a large extent, the process of fuel humidification itself occurs already at the stages of its transportation to gas storages and gas stations, as well as during subsequent storage and pumping from tanks to tanks. The main reason is daily changes in humidity and temperature drops, which, under certain conditions, cause condensation to form. This process is most intensive in half-empty tanker trucks or gas station tanks. By the way, under such conditions, moisture will form in the empty tanks of cars. According to experts, over a year of vehicle operation, depending on its volume, from 300 ml to 1000 ml of a water-mud mixture can accumulate at the bottom of the fuel tank. What is the threat?

First of all, water, mixing with fuel and getting into the fuel path, provokes active corrosion of any of its metal elements. As a rule, parts affected by rust (and sometimes units) have to be changed later. Secondly, water noticeably impairs the operation of the fuel system, and thirdly, in winter, especially in severe frost, it can cause banal freezing of fuel lines. In any case, it is no longer necessary to talk about the normal operation of the engine in such situations. At rest, the water in the tank is separated from the fuel and sinks to the bottom. It is always below the fuel level.

An important addition to the above is that water never dissolves in gasoline. Unlike diesel fuel, it mixes with this type of automobile fuel during movement and forms an emulsion of the so-called unstable state. And at rest, liquids are separated into fractions due to their difference in density, and the water is always below the level of gasoline. This feature of the separation of the water-gasoline mixture is used by some automakers to remove water from the fuel tank. In particular, this is widely used on trucks, in which fuel tanks are often equipped with drain holes. But on modern cars equipped with plastic gas tanks, such a drain is not provided. What to do in such cases? 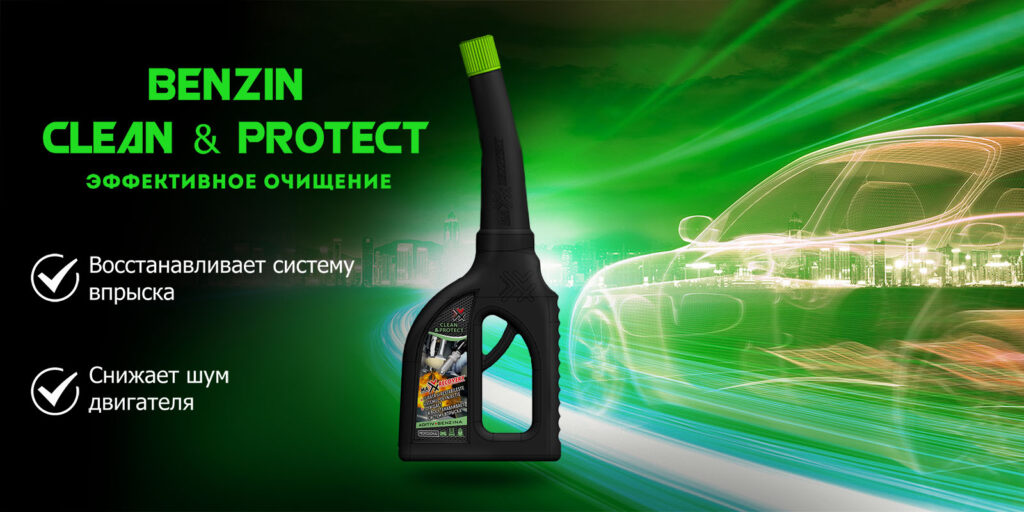 On the Internet, you will find many methods for dealing with moisture in a fuel tank, for example, ordinary alcohol, about the methods and results of the use of which there are a lot of reviews in automobile social networks. We DO NOT RECOMMEND to use “traditional medicine” in relation to your car, as this can lead to an absolutely unexpected outcome.

In the fight against water in fuel tanks, it is necessary to use means specially made for this purpose, namely, “Maxxrecovery” fuel additives.
At the molecular level, they bind water, which is removed from the tank through the gas pump, and then, with the flow of the formed combustible mixture, enters the intake tract and then into the combustion chambers, while not harming the car’s engines.